December 29, 2020
Time flies and finally we have made it into the last week of Magnet Weekly CTF. This week was still a two-parter. The 1st part of the challenge asked of a PID: Using HxD to search the key phrase "how hackers hack, and how to stop them" inside the memory dump, a hit could be found quickly: 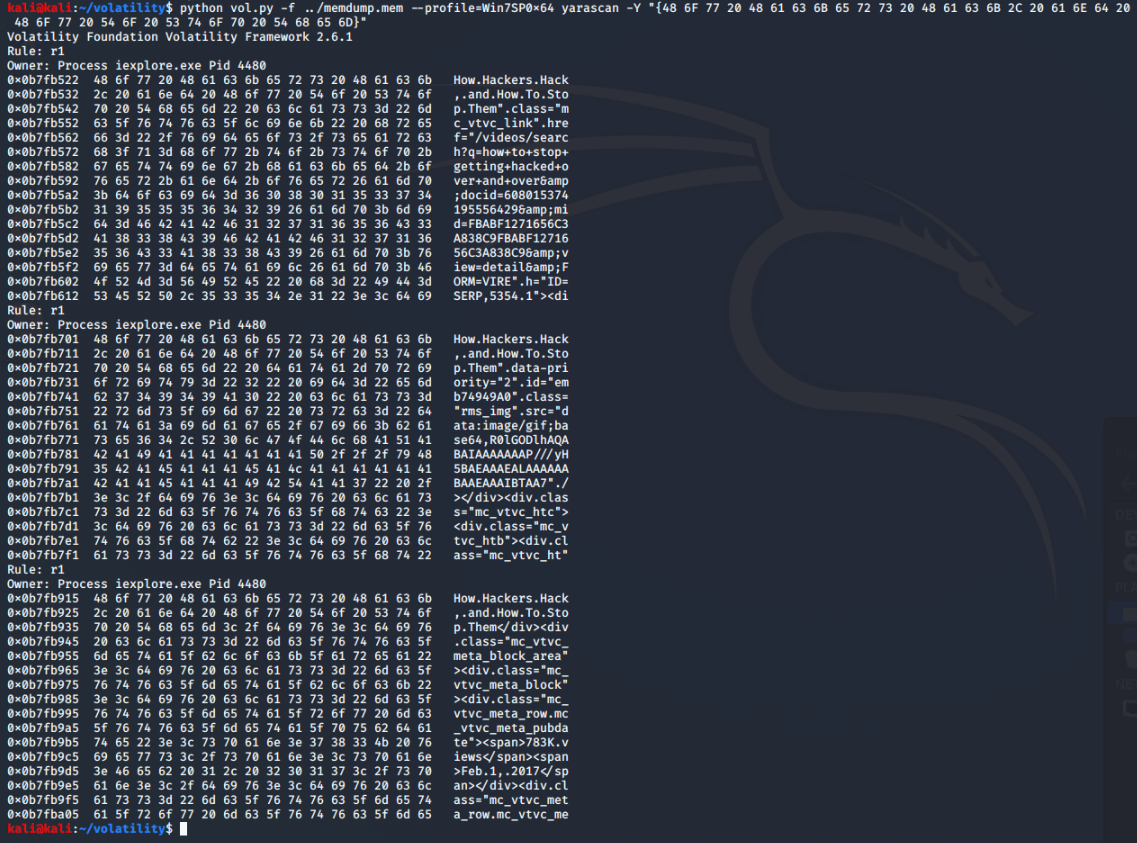 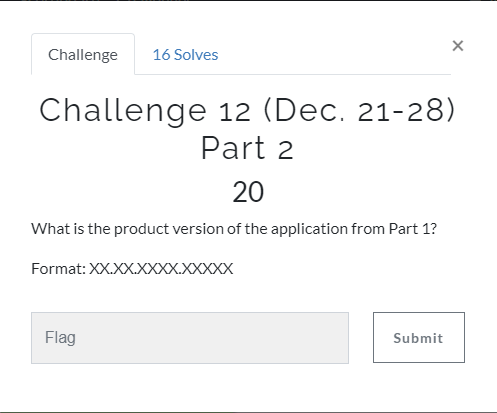 Since the application was identified as "iexplore.exe" with PID 4480, the Volatility procdump plugin was used to dump the process executable, in order to determine the product version of the application. The "python vol.py -f ../memdump.mem --profile=Win7SP0x64 procdump -D . -p 4480" command was issued in terminal:

Upon the successful process executable dump, Properties from Microsoft Windows could quickly tell the product version of the "iexplore.exe": 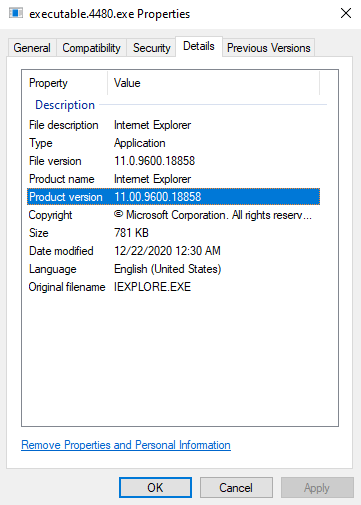 I had a great time participating in the Magnet Weekly CTF. Apart from solving the challenges on my own, I also learnt a lot from reading other participants' write-ups. 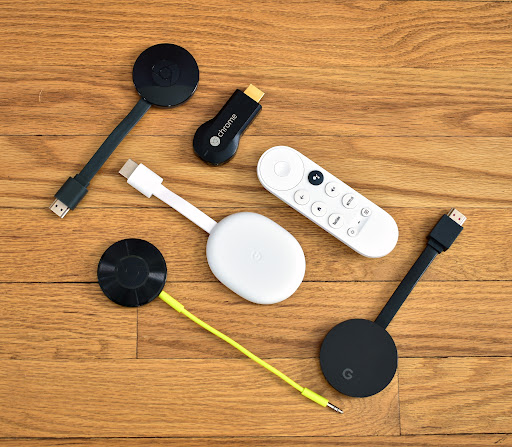 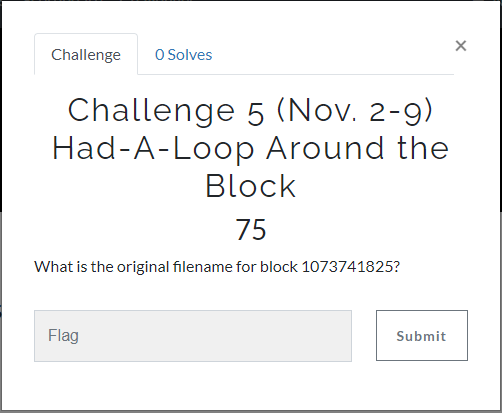 Another week (and month) has gone and the Magnet Weekly CTF Challenge has entered week 5. As announced by the CTF organisers, Linux images prepared by Prof. Ali Hadi would be used for November's CTF challenges and they could be downloaded from here . The first November challenge question is not a long one, yet still an interesting one: It is worth mentioning that the Linux images (3 in total, 1 HDFS primary and 2 HDFS secondary nodes) came from a "Hadoop Distributed File System" (HDFS) environment. Since the phrase  "Had-A-Loop" rhymes with "Hadoop", it would be a no-brainer to look at the HDFS first.  Diving into the HDFS Storage The HDFS primary node image was examined first. The Hadoop was installed under " /usr/local/hadoop/ " directory and the HDFS data storage location was designated by the directory value in " dfs.datanode.data.dir " property in a  " hdfs-site.xml ", which could be found in the  " /usr/local/h
Read more